"Seeing is and is not believing."

Phillip Maisel utilizes site-informed materials to create sculpture, collage, and photographic objects, which serve as venues for contemplation about the materials themselves. His work subverts expectations of photographic space and the viewer’s visual literacy as a way to question dominant and assumed power structures. He received his MFA from California College of the Arts in San Francisco, and his Bachelors of Science in Psychology from McGill University in Montreal. Solo exhibitions include Gregory Lind Gallery in San Francisco, Shulamit Nazarian in Los Angeles, and Document in Chicago. His work has also been exhibited at the William Benton Museum in Connecticut; The University of New Mexico in Taos; and DeCordova Museum in Massachusetts. He completed the Short-Term Residency at Hangar in Barcelona in 2020. His book Two Concrete Things published with Chiquita Ediciones received the Arts Libris 2021 Award. Maisel lives and works between San Francisco and Barcelona. 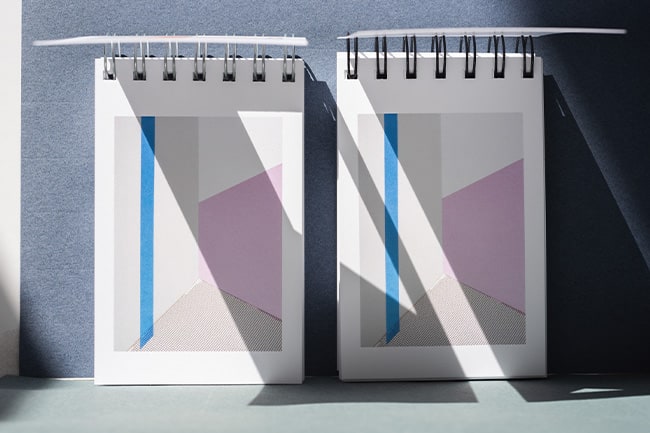