I am looking for the shelter of the container in the form of a book to be able to explain to you loosely something I have seen or discovered. This container merges with the content, creating an object that makes you doubt whether you are invited to open it or whether beauty and fragility are its guardians. 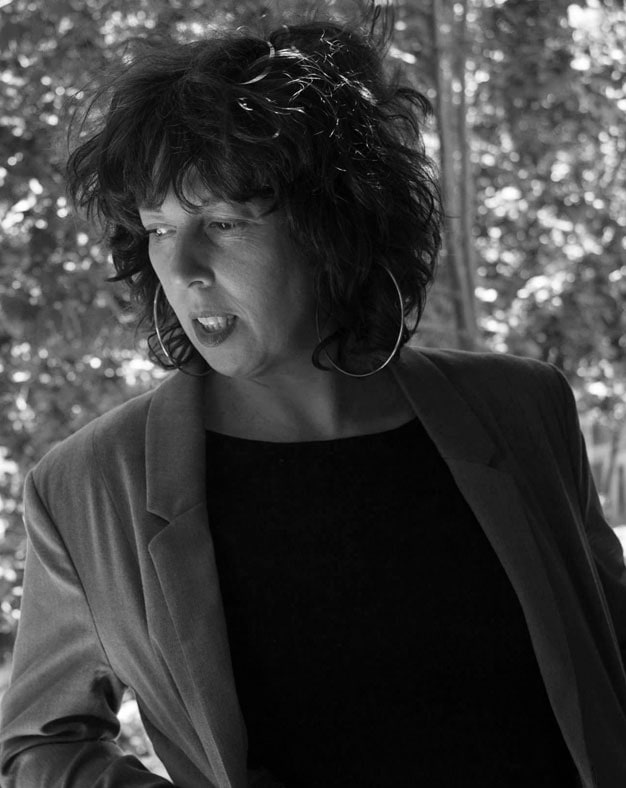 In Berlin he discovered bookbinding and it was on his return to Barcelona, after ten years, that he unites trade and concept. His books are transcriptions of everything that is not said. Of isolation, of secrecy, of the interpretation of what the other believes, of the impotence to express ourselves and the identity that we create according to what we want or can show.

Conversations that lead to stripped and almost hermetic objects, leaving a hole for the viewer to enter. The touch and hardness of paper, marble, velvet or ice accompany the viewer as far as they are left. 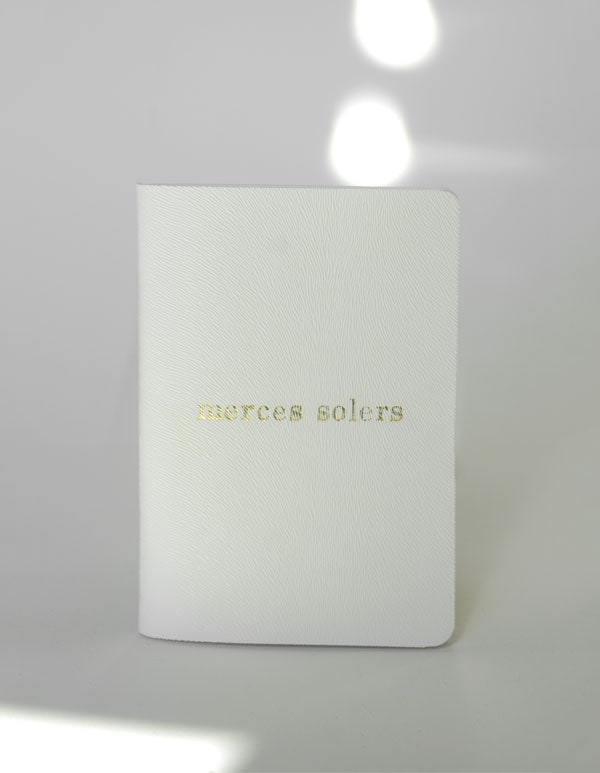 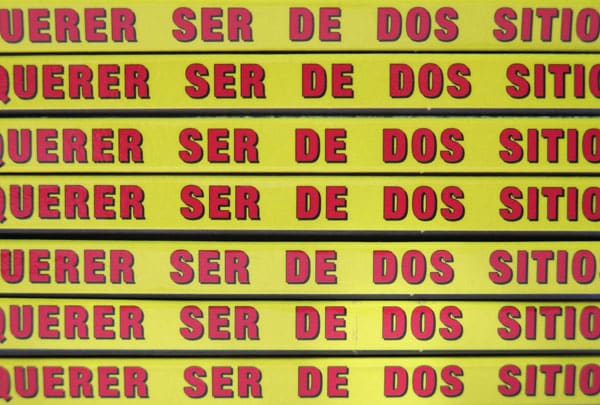