"I'm interested in the principles of how the sum of our knowledge is generated, including the continuing failure or inability to discover how things really are". 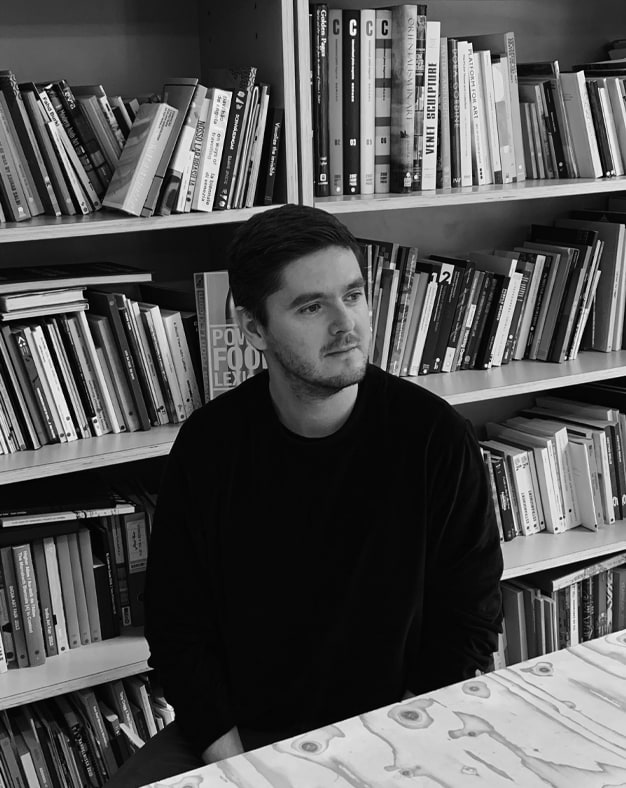 Jaro Varga is a Slovak visual artist and curator based in Prague, Czech Republic. He earned a master’s degree and doctorate from the Academy of Fine Arts and Design in Bratislava, and also participated in student exchanges at the Academy of Fine Arts in Vienna, the Academy of Fine Arts in Wroclaw and Slippery Rock University of Pennsylvania in the USA. He has exhibited in solo and group exhibitions at home and abroad, including Where do we go from here? at the Vienna Secession (2010), Public Folklore at the Grazer Kunstverein in Graz (2011), Delete at the Slovak National Gallery in Bratislava (2012), Vulnerable Failures at the National Museum of Modern and Contemporary Art in Seoul (2013), City Diary at the Triangle Arts Association in New York (2013), Dysraphic City at Kunstraum Kreuzberg/Bethanien in Berlin (2013), When Artists Speak Truth at The 8th Floor Gallery in New York (2016), Prague Biennale 6 (2013), Bucharest Biennale 7 (2016), In Someone’s Else Dream at SODA Gallery in Bratislava (2017), Missing Something and Itself Missing at Ivan Gallery Bucharest, About Books at AlbumArte Rome (2018), History is His Story at NEST ruimte voor kunst, The Hague (2019) and many others. 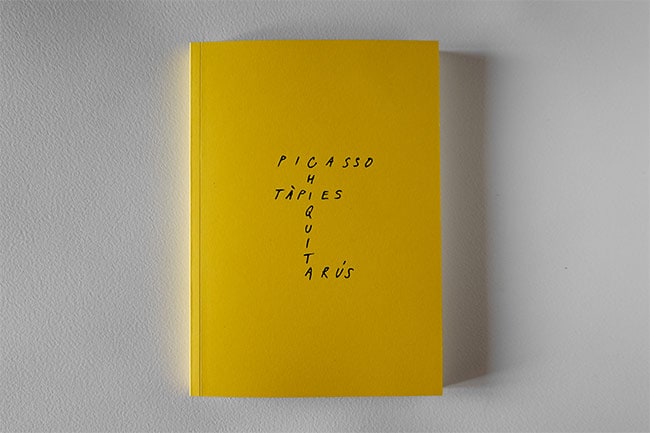 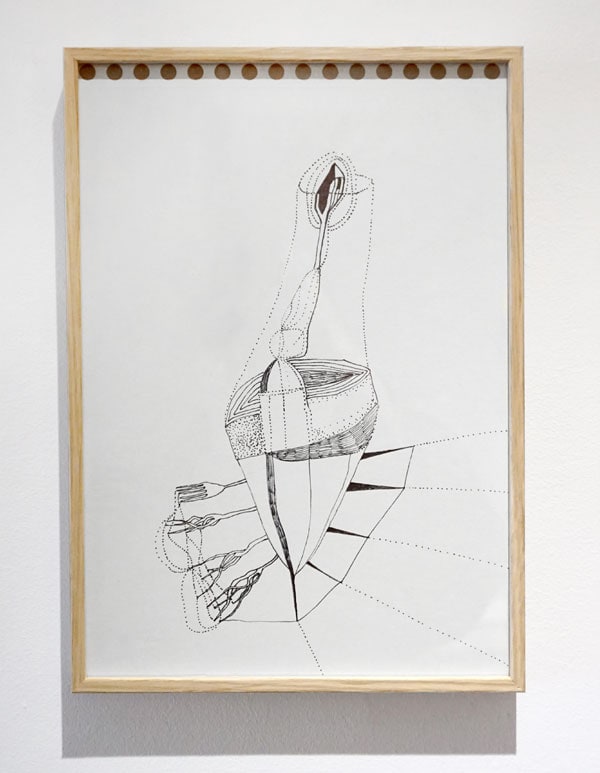