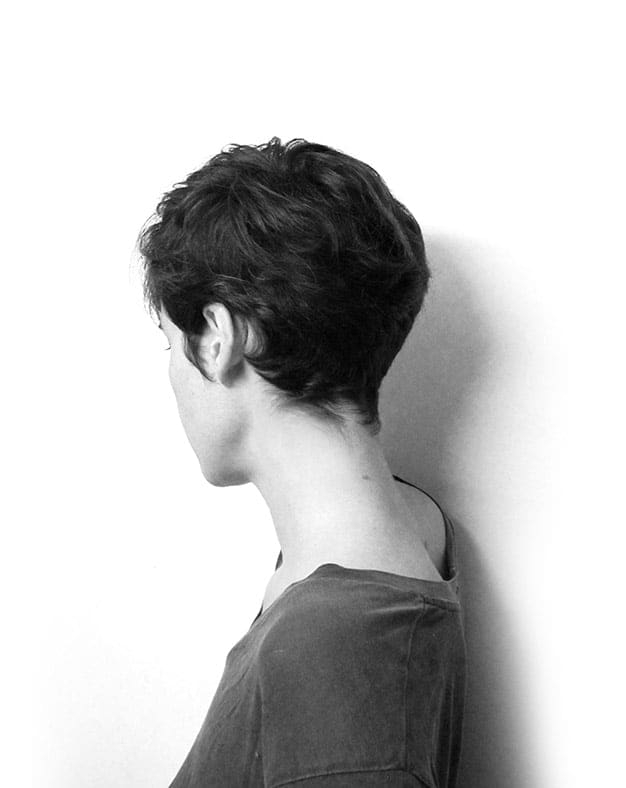 Independent curator and teacher. She started working as a curator with the self-managed space el Passadís (Barcelona), active between 2013 and 2016. Since then she has developed curatorial projects such as La noche del cuerpo, Bombon Projects, Barcelona, 2019; Una exposición como un conjuro, Can Felipa, Barcelona, 2018; El 85% de la materia, C.A. Maristany, Sant Cugat / MAC, Mataró, 2017/18; Toco a la puerta de la piedra, La Puntual, Sant Cugat / La Panera, Lleida / Espacio Trapézio, Madrid, 2016; La Gran Ilusión, Sala de Arte Joven, Barcelona, 2015. He has curated the annual cycle Terrassa Comisariado 2017/18 with Medir con precisión las cumbres legendarias! and the EPHEMERAL program at the SWAB Barcelona fair 2018 and 2019. He has collaborated on numerous occasions with other artists in research and creation projects. She writes regularly for the critical magazine A*Desk. She is currently preparing a curatorial project within the framework of BCNProducció 2019. She also follows the PhD program in Arts Education and Visual Culture, at the Faculty of Fine Arts of the University of Barcelona with a research on the relationship between self-managed and institutional practices in the artistic field of Barcelona and she is a professor of Sociology of Art at the Faculty of Fine Arts of the UB since 2016. She holds a degree in Fine Arts and a Master’s degree in Art and Education from the UB. She participates in the exhibition “Arcana: los secretos del tarot”. 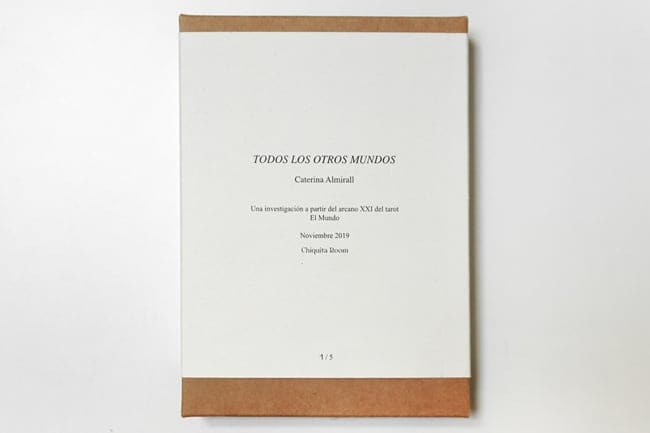