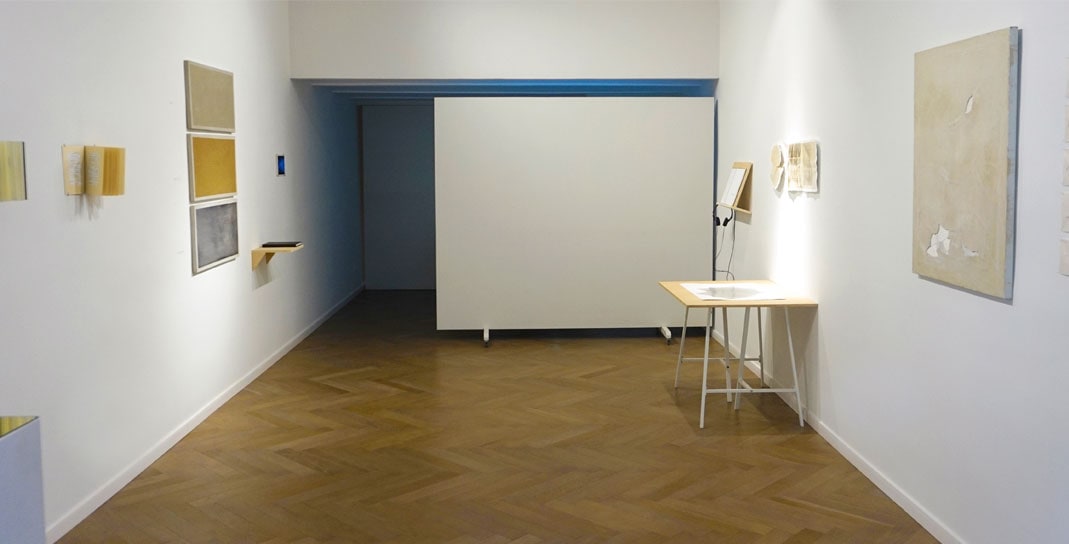 What causes the emergence of artistic writings? What do we know about their syntax? What about their orthography? What causes the artist’s perseverance? It is not until the late Middle Ages that the concept of art is formed in the current sense of the notion, a matter that questions the specificity, causality and function of the work of art and that does not imply the non-existence of these productions in other spaces of history. The formation of this concept is not alien to the constitution of surplus value, to its dynamics, the foundation of the dissolution of what was the feudal regime, nor to the establishment of the ideal dimension of use value, whatever the artistic material.

What regulates artistic writing? What order does it express? What does it satisfy? What is this saying about? In artistic productions there is no a priori order. There is no previous proposition with which to do artistically. The themes, as a wrapping, come later. If they were aprioristic, the work would be a version of the theme or its consequence and we would not be in the field definable as ex nihilo. There are enunciations, undoubtedly, that envelop the cause of the artistic saying and are necessary ingredients for its shaping. “Enforma” of a saying that interrogates the notion of body and makes itself felt. Presence of a body that makes itself felt, literally. So, if there is no previous order, what is there? Abyss? Chaos? “A painting that does not understand its own abyss (…) is not a painting”, says Deleuze.

What does Otrografías propose? The neologism alludes to the multiplicity in which the writing of the Other makes itself present, literally. Writing presents itself in such and such a way: as a score, a formula, a film, a painting, an architecture, a story… Modes of the Other that are entangled with the body and that respond to the subjectivity of the epoch in which they are produced; scriptural forms that are not expressed through an agreement, because in artistic writing there is no code that represents it, there is no appropriable form of saying. Otrografías interrogates the emergence and the subjective consistency of artistic work through the work of four artists: Estanis Ferrer, Dolors Salillas, Rosalina Sicart and Margarita Veiga, and one more, Gustavo Collado, a mathematician questioned by the event of the artistic that tries to say that way. The five of them work with emergence, with what emerges beyond meaning to transmit what can only be said artistically. 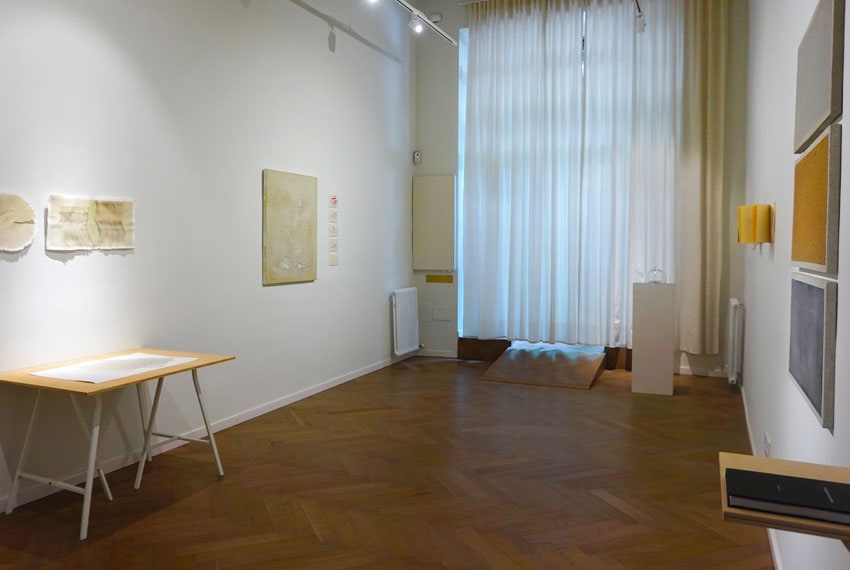 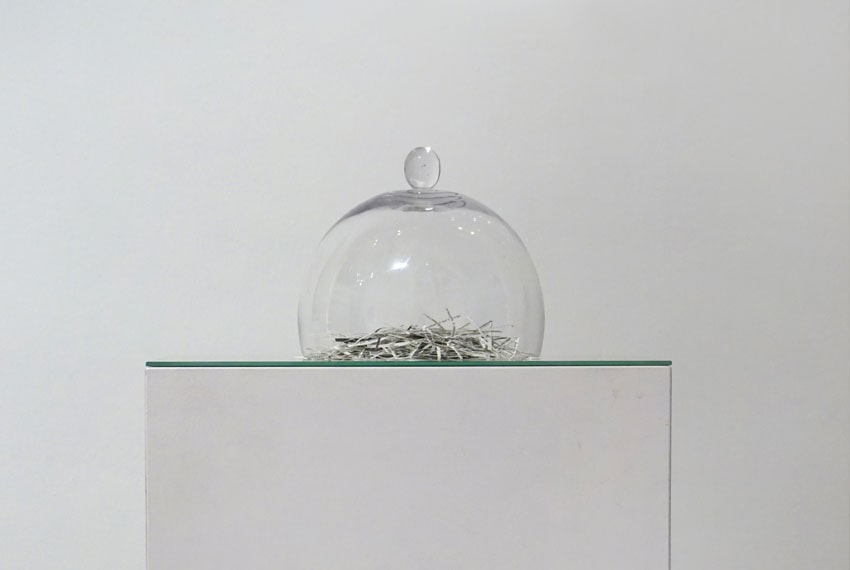 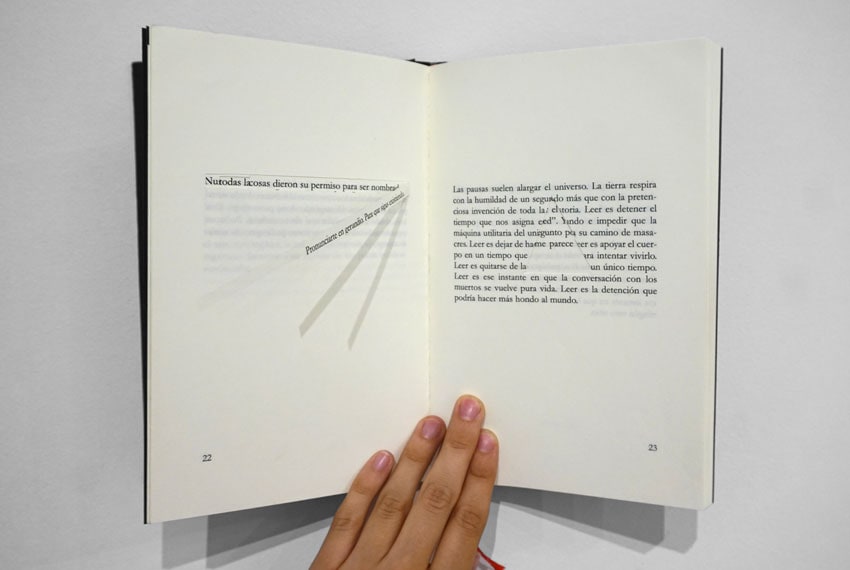 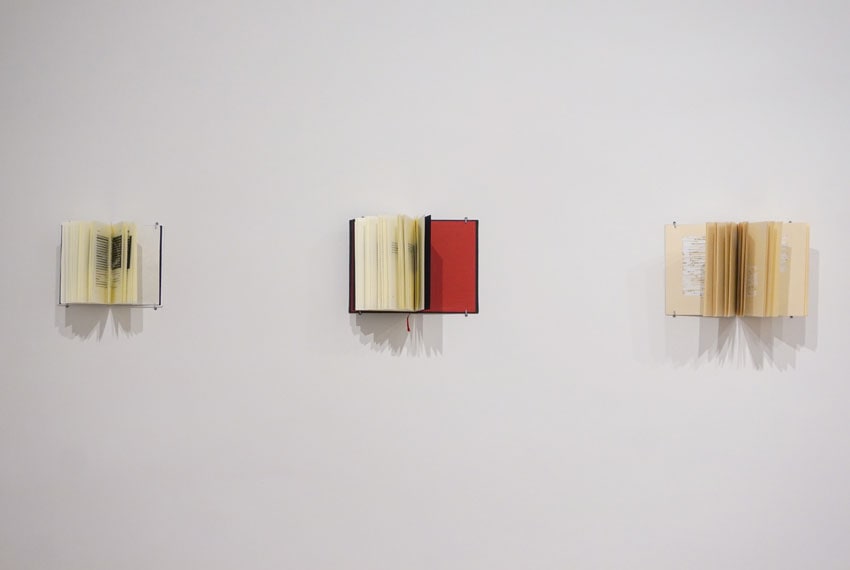 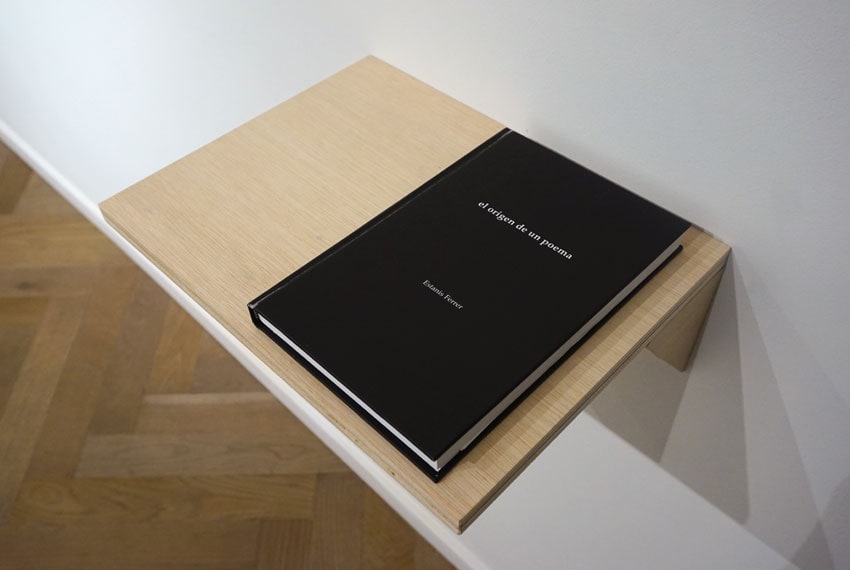 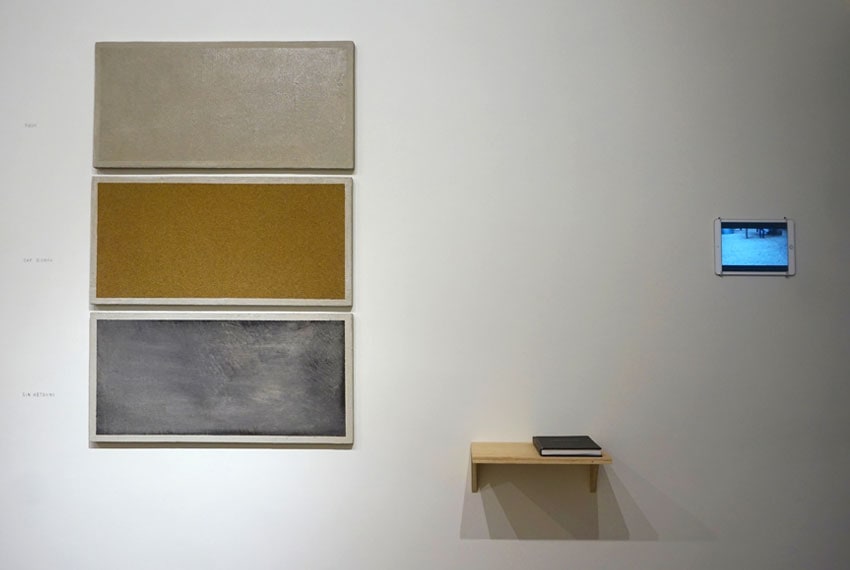 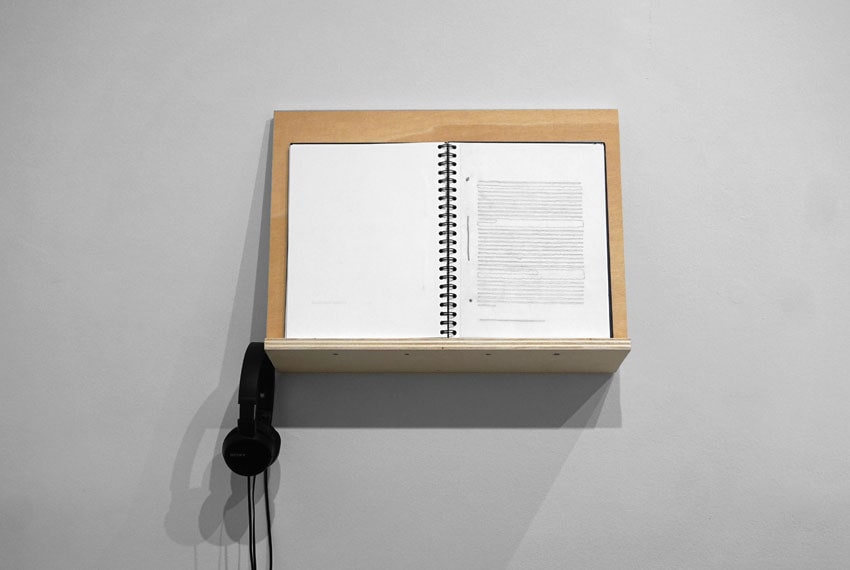 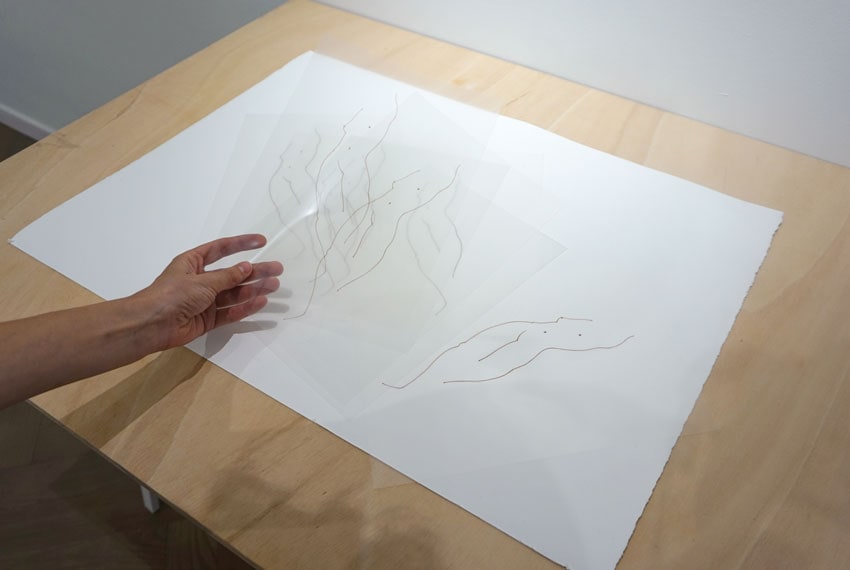 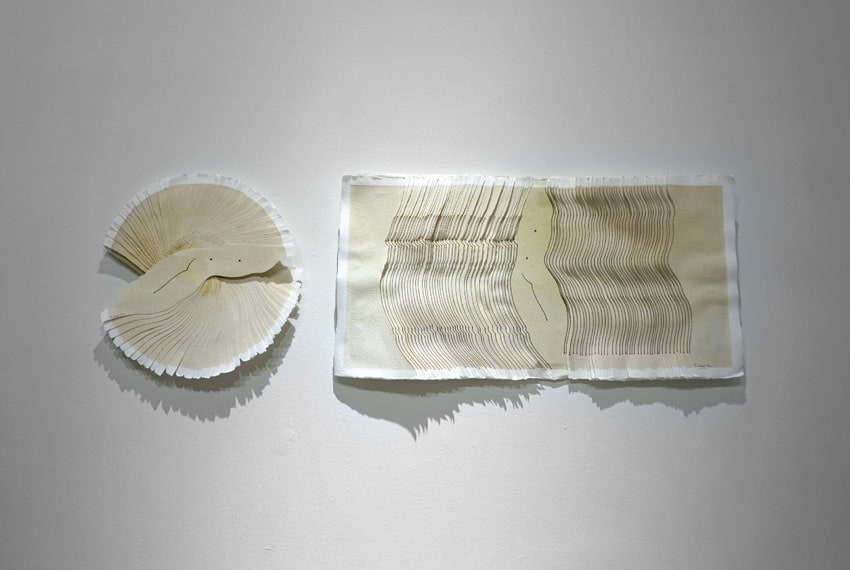 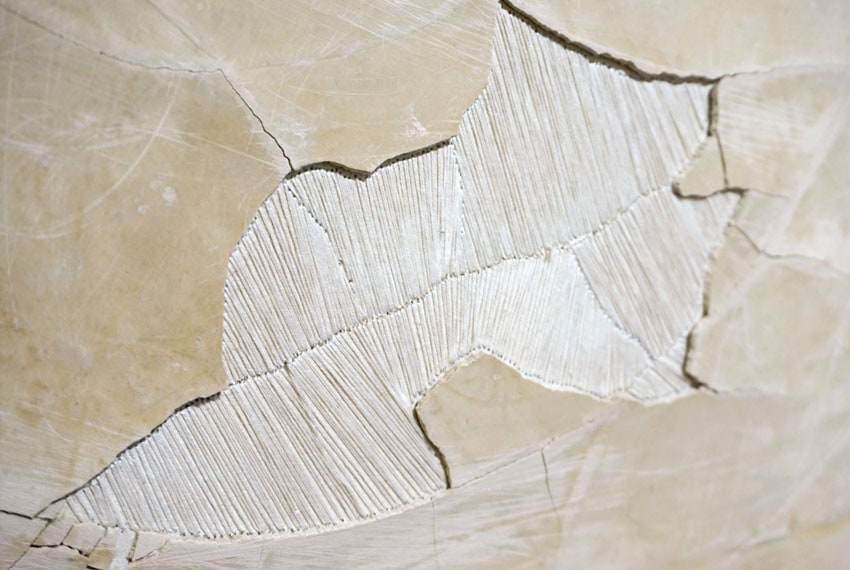 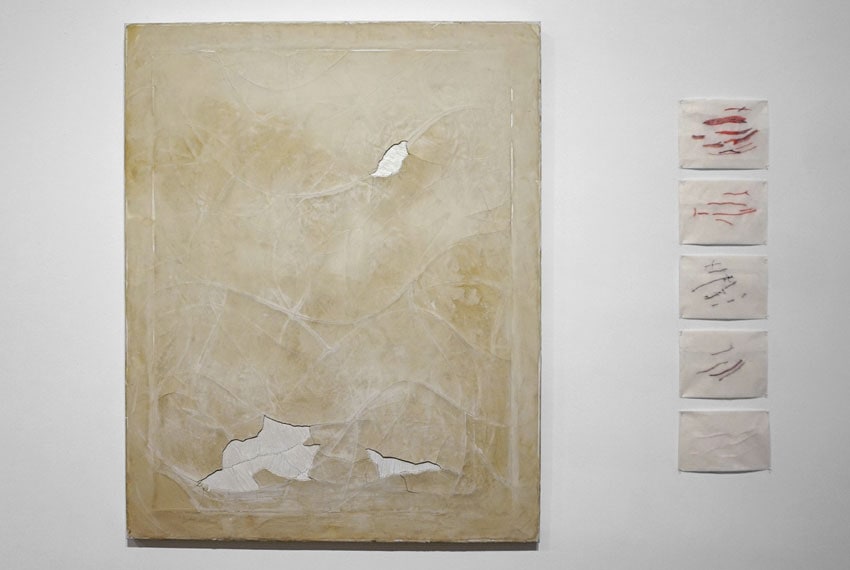