Time Bends as We Come Closer is a project about the curvature of the spacetime and our relationship with the force of gravity. In classical mechanics, gravitation is an attractiveforce that acts between bodies with mass, but since the general theory of relativity it is understood as the deformation of the geometry of spacetime caused by a mass (the mass bends the spacetime). Gravity is an invisible force and, contrary to what one might think, it is very weak–the weakest among the four fundamental interactions in nature. An interaction that has shaped us (chemically, physically and intellectually) in our daily and cosmological environments. Employing a variety of media (sound, neon, text, video, installation), Pedro Torres proposes different configurations that are intertwined in the gallery space and affect our bodies as we enter the exhibition.

You’ve been swimming in gravity since the day you were born. Every cell knows where down is. Easily forgotten. Your mass and the earth’s mass calling to each other.

Time Bends as We Come Closer is an exhibition project around space-time curvature and our relation to the force of gravity. In conventional mechanics, gravitation is a force of attraction that acts between bodies with a mass, whereas through the general theory of relativity, it is understood as the deformation of the space-time geometry caused by a mass. An invisible force and, contrary to what one might think, a weak force—the weakest of the four fundamental interactions in nature. An interaction that human beings, as bodies in relation to other bodies, are subject to and which has shaped us (chemically, physically and intellectually) in our everyday and cosmological environment.

Gravitation as a starting point arises from my interest in scientific themes, particularly those related to time, and from the actual physical space in the gallery, whose verticality has favoured linking a reflection on time to gravitational interaction specifically. The exhibition brings together works in various media and it functions as an intertwined system. It explores verticality and horizontality, attraction and repulsion. And it affects the position of the visitors’ bodies: they enter standing and end up lying down. 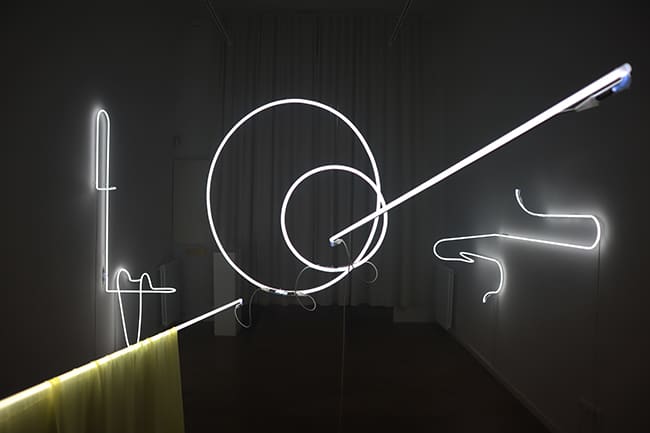 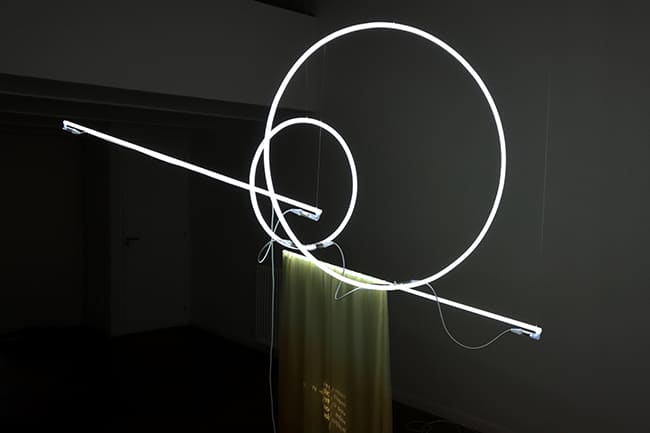 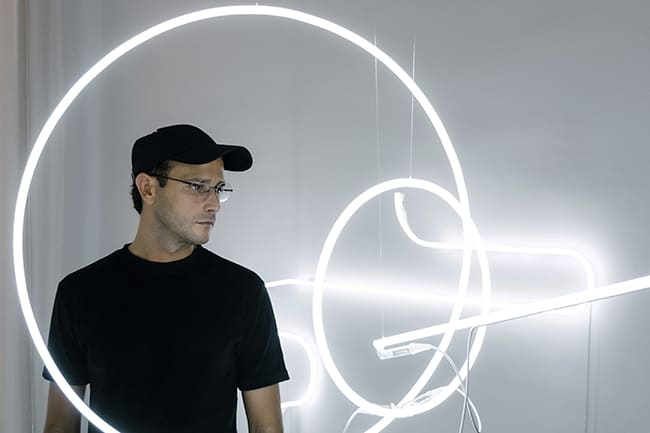 During the research prior to the project, two artistic fields stood out in the exploration gravity: sculpture and dance. As we move into the exhibition, we find two identical neon pieces presented on opposite walls, but one is in a horizontal position and the other in a vertical position: From the Past (Score —h) and From the Future (Score v—). They are based on a tri-dimensional drawing, with curves, ellipses and straight lines, which refer to orbits (studied in physics in relation to gravitational fields) as a system of interrelated bodies, affected by the attraction of their masses. Each piece is a sculpture made from a stroke of light, which makes the lines that can connect bodies visible in the air. With the simple act of rotating the form, in other words, allowing gravity to impact it around a possible rotation axis, we see how it occupies another space and completely transforms before our eyes (which have a fixed directionality, precisely due to gravity). Both pieces work as autonomous sculptures and, additionally, function as a music score for a dance performance based on contact improvisation, a technique developed by Steve Paxton in the 1970s.
Tiempo curvado y caíste [Curved Time and You Fell] is an installation that puts several elements in relation and in contrast: a silk fabric (which wrinkles up like skin), lines of light that cross space (in the form of neons) and text (words that become visible in the encounter with the material and with the eyes of the viewer, that take on meaning in his/her mind, and dissolve into a whimsical dance of the coming and going of time). In a poetic way, the text traverses curvature of the space-time, the falls, the gazes and the masses, the bodies and the orbits. The text itself is affected by a falling movement and the words go against the flow: it is read from bottom to top.
Two additional independent pieces which are, however, placed in relation to each other in the exhibition are Falling and While Thinking of Escaping. Falling is a 48 minute audio, a sound landscape composed from three existing tracks: Walking & Falling (1982), by Laurie Anderson; Falling (2011), by Meredith Monk; and Falling, Catching (2010), by Agnes Obel. All three pieces refer to the act of falling, a movement that our bodies experience constantly due to the force of gravity, yet hardly perceptible or conscious in our daily life. Walking is a continuous falling and rising. For the visitor to hear it, he/she is forced into a kind of prolonged fall, whereby the hearer needs to lie down. This requires changing one’s body position from vertical to horizontal. Moreover, one can only hear the proportional part of the audio in relation to the height of the room and the days of exhibition, a proportion that results from a calculation involving the value of gravity g on Earth.
Falling is a work that moves, both physically and conceptually, along vertical and horizontal axes, as does the surface where one lies down to listen to the track While Thinking of Escaping. This piece is a carpet made of natural wool with a drawing of the formula of escape velocity (based on an illustration by Isaac Newton, which he presented in his Principia). The formula allows us to calculate the speed that another body needs to have in order to get away indefinitely from a more massive body that it is bound to by gravity. Due to our own physical abilities (and limitations) as human beings on Earth, we cannot escape this surface; we are affixed to it. However, the sky—particularly at night—has always exerted a force of attraction on our eyes and on our souls, building up a desire to go there, to leave here, to fly and see other horizons, as well as to escape and disappear. While Thinking of Escaping addresses this moment of suspension, imagination, contemplation. It is physically inevitable to stay still in this position, but the mind obeys other laws and it wanders, reaching unsuspected weightless boundaries.
We grow up propelled by a kind of anti-gravitational upward movement, up to the point where we reach a balance and we stabilise, but then we soon begin to retract, to bend over. Nonetheless, our arms always seem to remind us of where our foundation is; they point to the shared core, they draw an invisible line that goes from our fingertips toward the centre of the Earth. The force of gravity acts and also limits other inanimate bodies. The links between atoms that group together into molecules are affected by this interaction. The higher a mountain is, the larger the pressure at its base, to the extent that, if it is very high, the union of atoms starts to break and the mountain caves into Earth’s surface so as to reduce the pressure enough for it to eventually solidify and stabilise. Folded Mountain and Arm Bending show these two masses—a mountain and an arm—at completely different scales. Both representations are materialised in a fabric that allows the image to bend. By doing so, it lends it a volume that animates the form; as it becomes denser, space-time curvatures appear.
Ultimately, with Time Bends as We Come Closer, I use gravity to talk about bodies, relations, closeness and deformations, about intimacy and how we feel attracted to one another, about invisible forces and about time, about forces of attraction and repulsion, about contradictions, about our condition as human beings, about being affixed to Earth yet, at the same time, about our surviving desire to escape, about a poetic relation between art and physics, and about the magic of forms.
Pedro Torres

Pedro Torres focuses his artistic practice on issues related to the concepts of time, distance, memory, language and image, using a variety of media in the development of his works and research projects. He is interested in working with these elements-coordinates in a combined and subjective way, where aesthetics and concept are balanced. 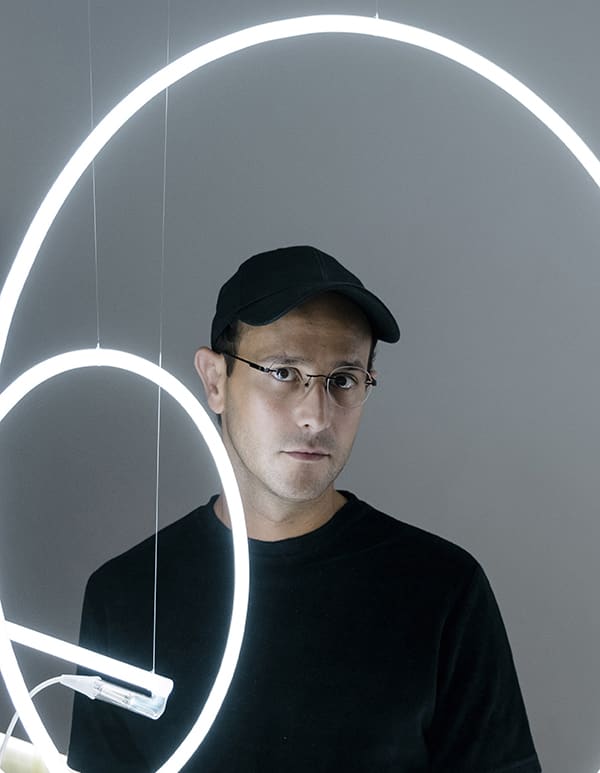 While Thinking of Escaping (Mientras no escapamos) 3910€ 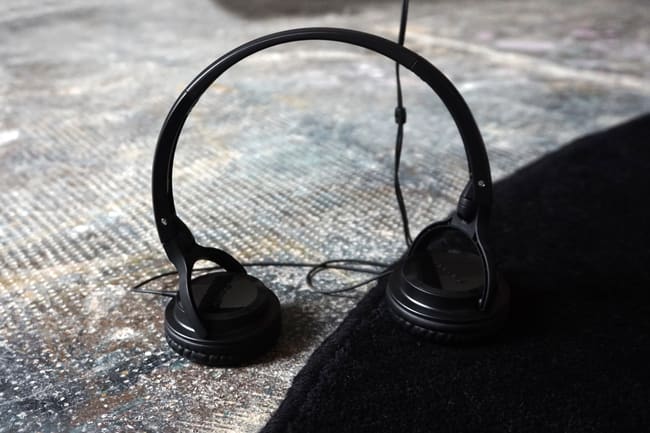 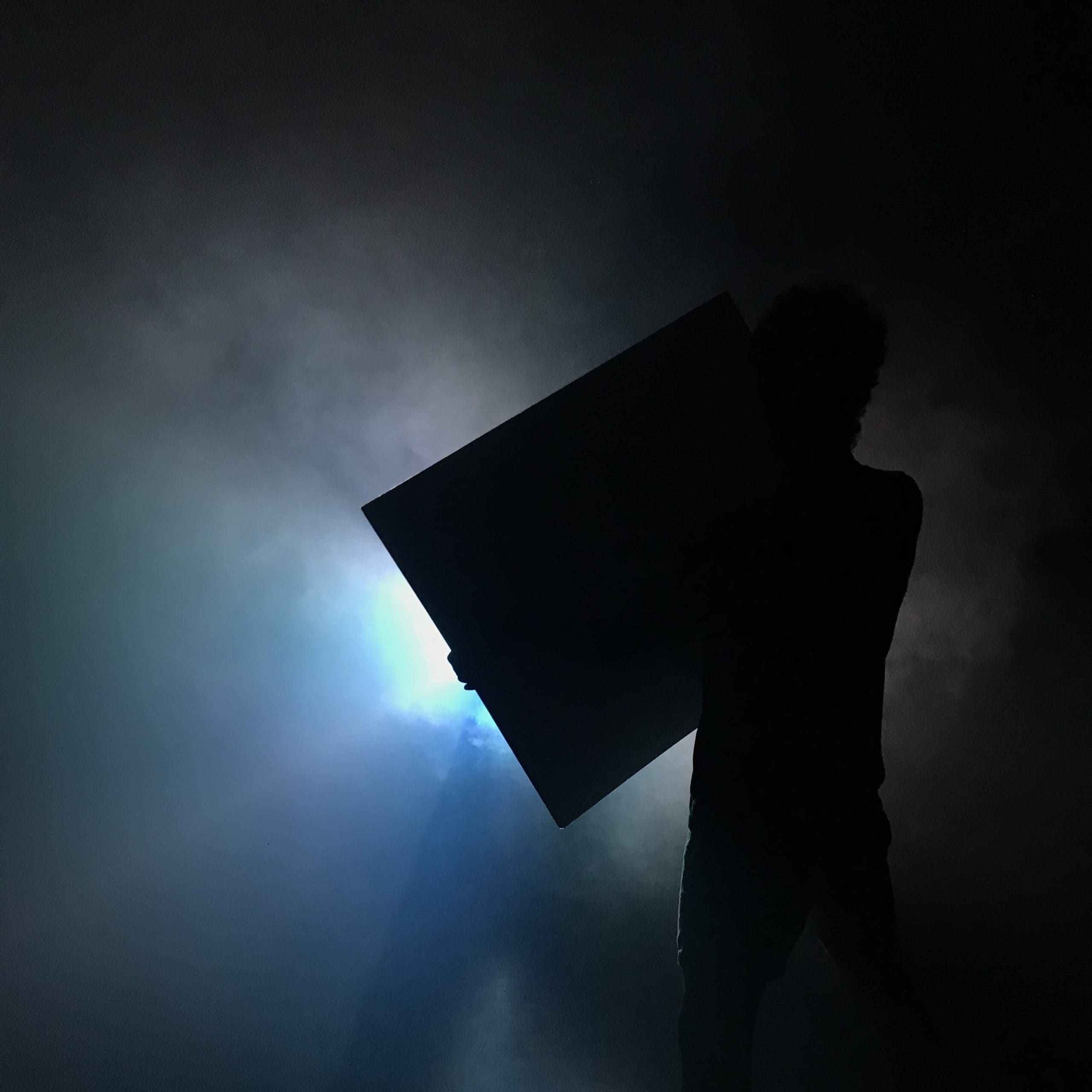