"The first moment I learned that my name came from the tennis player Yannick Noah, I realized that life was one big crookedness." 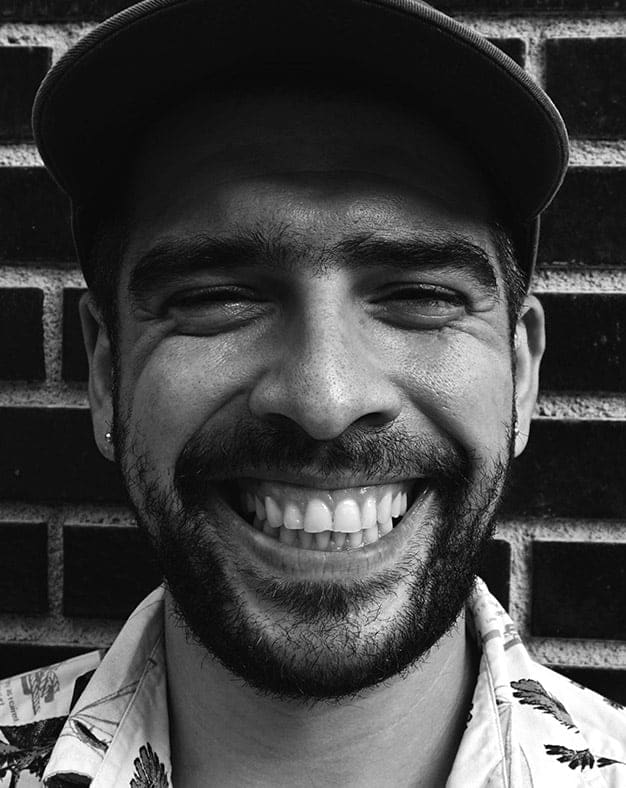 The first moment Yannick learned that his name came from the tennis player Yannick Noah, he realized that life was a big crook. He did his primary schooling in nuns’ schools, where he lost his total faith in divinity. He reacted by taking a technological baccalaureate, which he passed with great academic success, but with little enthusiasm for discipline. At the end of his compulsory studies, he encountered his first identity crisis and decided to dedicate himself to contemplation by studying photography. He trained as an image technician and managed to get an internship in the photography department of the Lleida newspaper “La Mañana”. A year later he was hired as a member of the staff. At the end of his first year as a professional photographer, he encounters his second identity crisis. He decides to leave his job and his hometown to move to the big city of Barcelona. There he manages to get into university and continue his search for himself in the Fine Arts. During this period, he discovers that the meaning of life is produced and is not recognized anywhere. He realizes that any search was a mistake. It is from this moment on that he decides to put all his energy into the production of new meaning for his own life. 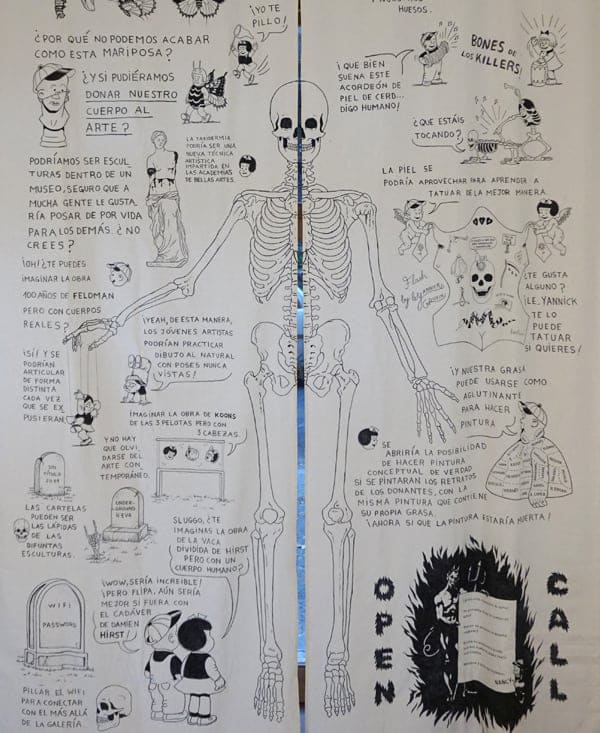