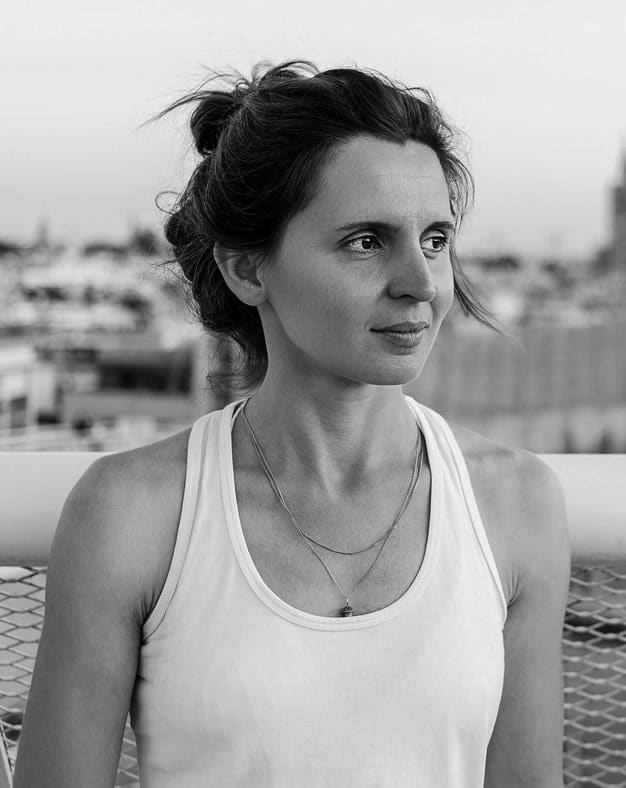 She develops her work in the field of drawing and painting, making interventions on recovered old papers, fabrics and objects, focusing her process on the relationship between subject, object and space, spun by the concept of memory. Parallel to his individual work, he regularly collaborates with other artists and institutions. She is one of the founding artists of the Tempos de Vista Collective, created in 2008, whose object of study is dormant historical places in Portugal. They previously carry out a thorough investigation of the place, its context and its memory to transform them and give them new artistic perspectives.