"I was baptized with three women's names, as they used to do." 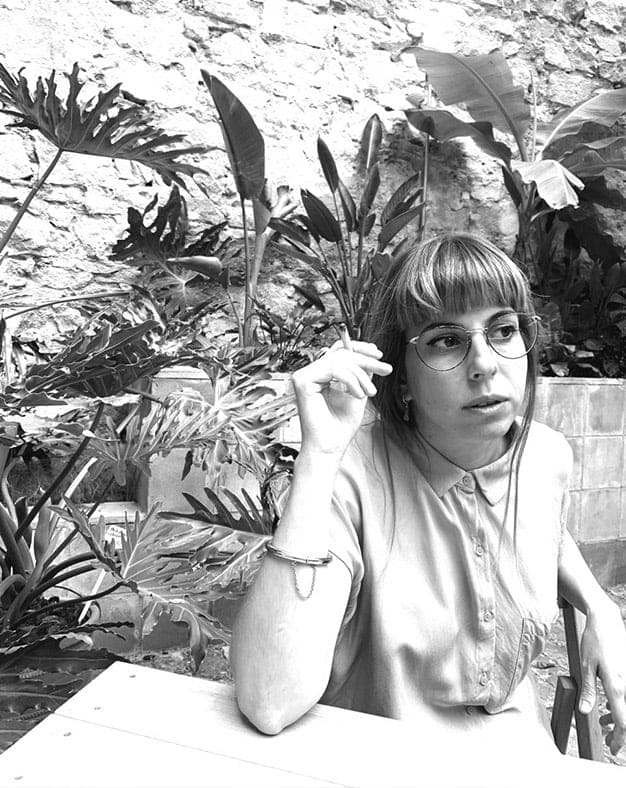 Graduated in Illustration at the Massana School of Art and Design in Barcelona, and graduated in the Art Direction Course at the European Institute of Design in Madrid, she has worked for years in the field of illustration, graphic design and audiovisual art direction. She has taught in the Graphic Design Degree at the European Institute of Design in Madrid and has tutored the One Year of Illustration at the same center. She has published with publishers such as Fulgencio Pimentel, Antipersona or Editorial Foc, and is co-editor of the feminist fanzine Bravas. She has exhibited among others in La Casa Rosa, Oaxaca de Juárez (Mexico), in the Chimenea Program of La Casa Encendida (Madrid), in the National Archaeological Museum of Malta, in the Centro de Estudios y Documentación delMacba (Barcelona), in the Picasso Museum of Barcelona. In 2015 she was awarded a grant for a creative stay in Mexico. She has been part of the group exhibitions Constellation Malta, within Valletta 2018 European Capital of Culture, and In the Name of the Father, (Picasso Museum of Barcelona), curated by Rosa Martinez. Participates in the exhibition “Arcana: los secretos del tarot”. 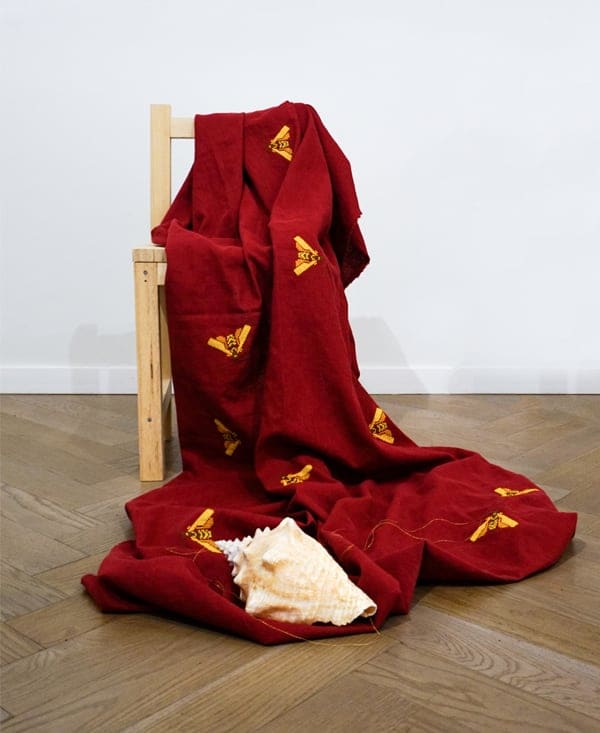