"I am a lover of rocks, papers and scissors. I collect slow fires." 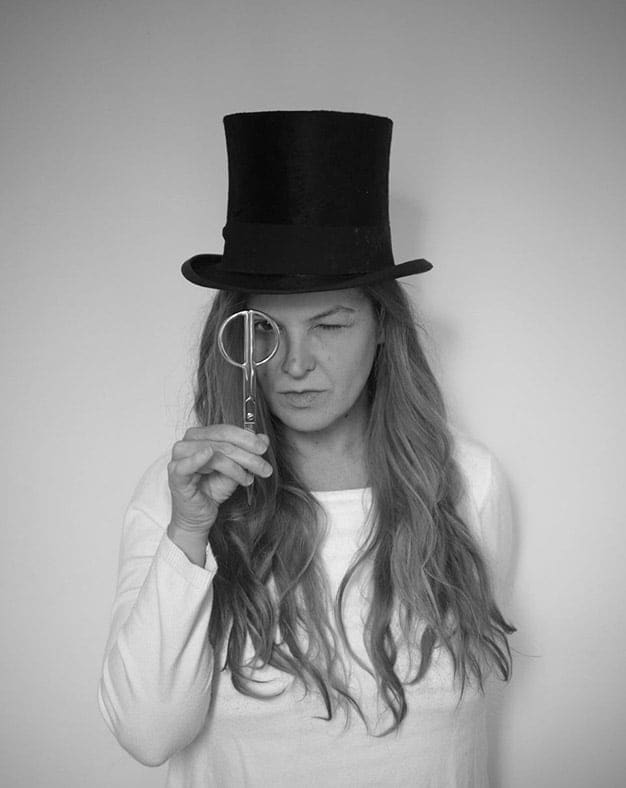 Susana Blasco is a graphic designer, illustrator and collagist. She studied two careers (Advertising and Business) which she complemented with art and design courses. She has worked for more than 10 years in different studios and advertising agencies as a graphic designer and art director. She has received several awards and her work has been part of numerous collective and individual exhibitions, being reviewed in different specialized media. In 2007 she set up her own graphic studio and received an award from the DPZ to further her artistic studies abroad. In 2008 he moved to London where he remained until 2011, alternating freelance work and studies at Central Saint Martins College of Art and Design. He currently moves between Bilbao and Zaragoza. 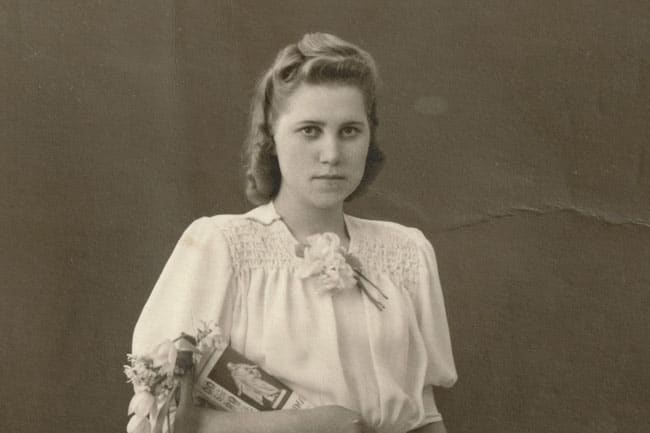