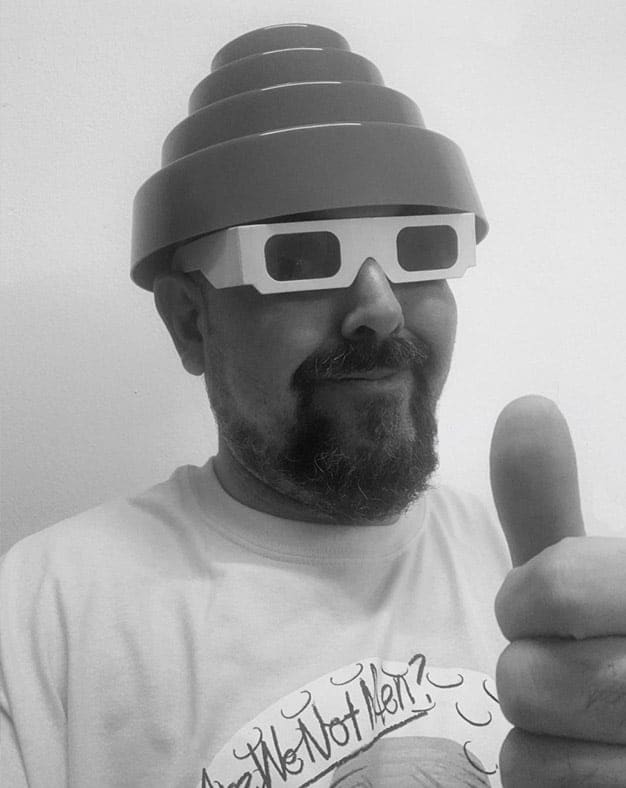 Sergio Mora belongs to a generation of young artists who, starting in the 21st century, expanded their pictorial activity beyond the limits of the canvas; once again they occupied spaces that had always needed the audacity of art, of the painter’s craft, but which, after the impulse of postmodernity, has suffered a shift out of the focus of aesthetic discussion, perhaps due to the clear tendency of these painters not to exclude from their works a pronounced narrative style: a path that could merge with that of illustration and that, far from bothering them, encourages and strengthens their convictions. Childhood, games and toys, television, rock, pop, movies, science fiction, monsters, “art as something magical”-something he always defends-are elements that populate his work until they become places of transformation, memory, joy and hope that are reached through contemplation. Sergio Mora has received a Grammy, has collaborated with the famous designer Philippe Starck and has just worked with Gucci. He has published his own comics and illustrated numerous titles with top publishers. His work has been exhibited all over the world, from Barcelona to London or New York, passing through Dubai or China, among other places. Sergio Mora’s magic is to cure prejudices, avoid conventions and give us unique experiences full of happiness. A visual dose of Sergio Mora has effects as beneficial as the greatest concentrate based on dreams and pulp of desire that we are capable of imagining. Participate in the exhibition “Arcana: los secretos del tarot”. 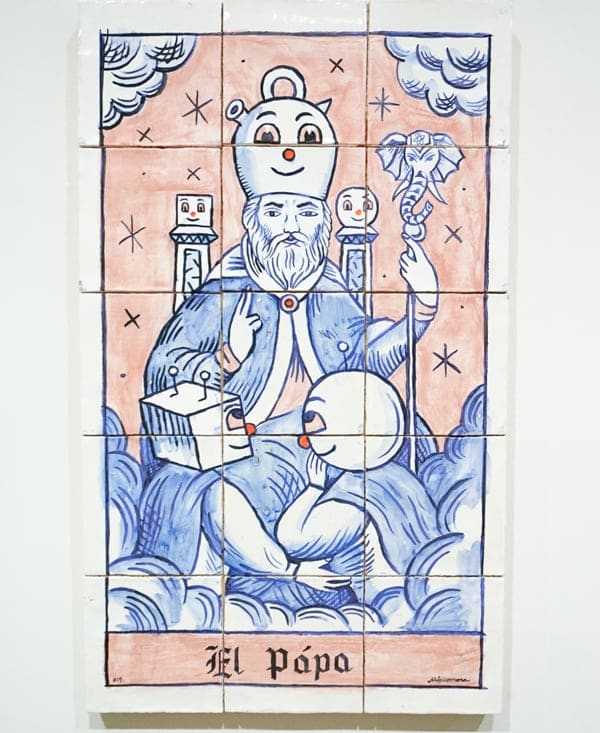