Artist and programmer with a degree in Fine Arts from the University of Barcelona. He has worked teaching and developing workshops for the educational department of the “la Caixa” Foundation. He worked as art director of the campaign “Santo Domingo Verde” for the city council of Santo Domingo (Dominican Republic) and was part of the tutorial team of the Sala d’Art Jove (2012), his works have been exhibited in different museums and festivals such as Oslo Screen Festival 2010, Barcelona Loop Fair 2009-2012, International Poetry Festival of Barcelona, Spanish Cultural Center of the Dominican Republic, Matadero Madrid, CaixaForum (Lleida, Tarragona, Barcelona). He has participated in several publications such as Zeitgeist: Variations &amp; Repetitions (Save as… publications, 2010), Unique Window Display (Loft Publications, 2009) and Suite for Ordinary Machinery (Save as… publications, 2008). With the latter he became part of the library collections of the Tate Modern (London), the Museo de Arte Contemporáneo Reina Sofía and MACBA.From 2014 until the fall of 2017 he directed and coordinated Habitació 1418, the project of the CCCB and MACBA for young people aged 14 to 18. He participates in the exhibition “Arcana: los secretos del tarot”. 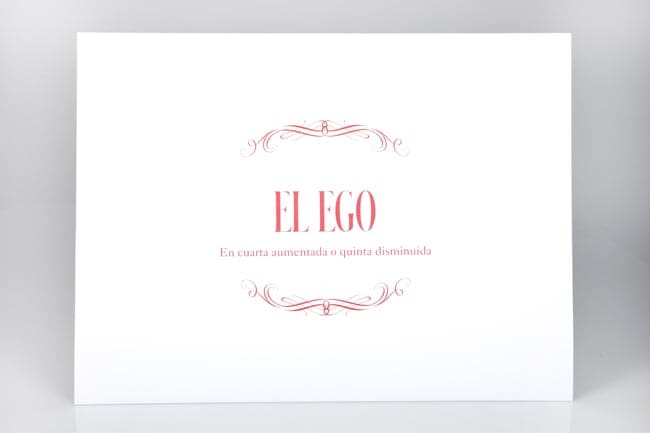