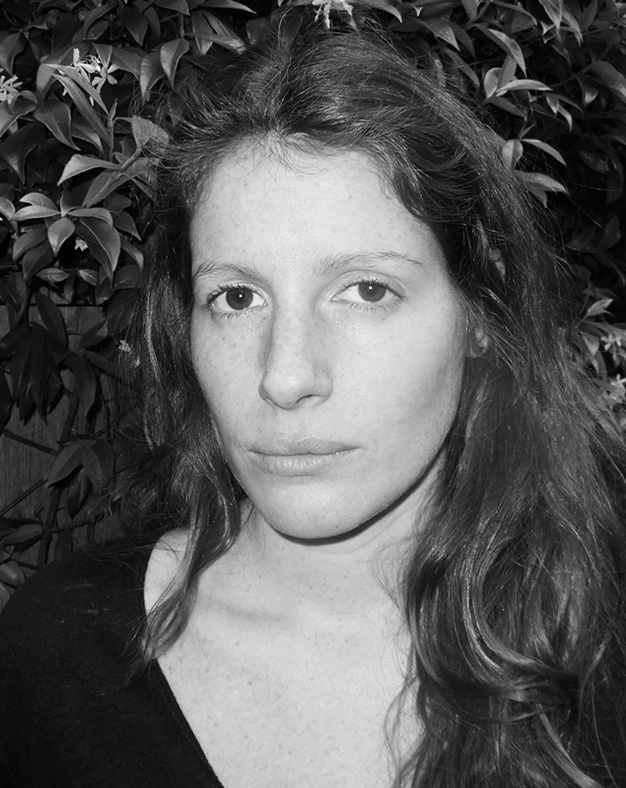 Jessica Sarah Rinland is an Argentine-British artist filmmaker whose work explores the tactile processes of labour within varying disciplines including conservation, archaeology, zoology and marine biology, and the fluctuation of knowledge within these fields.